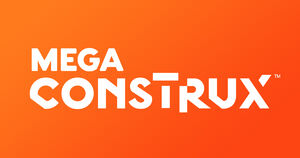 MegaConstrux (Originally MegaBloks[1] until 2017) are a Mattel brand of plastic construction block toys aimed at users age four and above.

In relation to American Girl, starting in 2016 MegaBlox began the American Girl connection by releasing sets focused on the Truly Me and Girls of the Year lines. In 2017 (soon after the rename of the line), they released more sets, as well as sets based on WellieWishers; 2018 released sets based on BeForever characters.

As of 2020, all American Girl Mega Construx items have been retired.

Retrieved from "https://americangirl.fandom.com/wiki/MegaConstrux?oldid=91217"
Community content is available under CC-BY-SA unless otherwise noted.