The Kit Kittredge doll was released in 2000 and updated in Fall 2014 with BeForever.

Kit's first meet outfit displays the slightly more casual styles of the era with tops and skirts rather than the more prevalent dress-like styles that dominated previous fashion eras.

After the launch of BeForever, the set was sold (minus the barrette) as Kit's Classic Outfit for $36 until it was finally retired.

Kit's underpants are similar to Samantha and Molly's styles but do not have the ruffle and have the leg elastic instead fully encased.

The BeForever Outfit for Kit was initially available alone for $36; it is currently only available to purchase with dolls.

White cotton bloomers with elastic around the legs and waist. They are exactly like the Classic-style bloomers.

White crocheted cloche hat. Green band around brim with bow on right side.

Woven clutch purse with a loop and button fastener. Embroidered flowers (two purple, one yellow) on the front and sewn together with decorative green thread which is also around the flap of the purse.

The matching children's outfit was available; it had two releases, one in 2000 and then in 2008 for the movie. The 2008 release came with a sleeveless sweater instead of the one matching that of the doll. 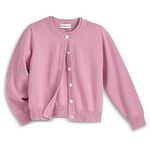 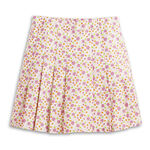 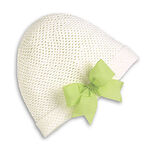 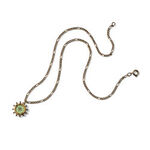 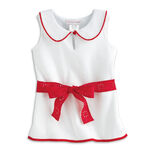 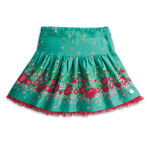 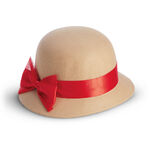 Kit's mini doll was released when she debuted. The doll's body, meet, and book changed in 2014 with the start of BeForever. 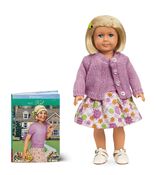 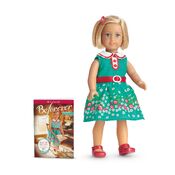