American Girl Wiki
Register
Don't have an account?
Sign In
Advertisement
in: Grace Thomas, Grace's Collection, Girls of the Year,
and 12 more

The Grace Thomas doll was released in 2015 and was available for only one year before retirement. She is considered the Girl of the Year for 2015.

White t-shirt. Print on front: "Paris, Je T'aime" written in cursive script, four pink brush lines, a silhouette of the Eiffel Tower and a blue-gray drawing of a Paris building. Velcros up the back.

Silver charm bracelet. Six charms: a French bulldog, a suitcase, a French macaron with a bow, the Eiffel Tower, a postcard and a heart with "Paris" and a smaller heart similar to the one on her beret inside. 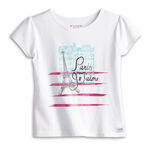 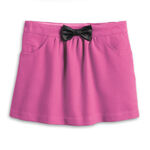 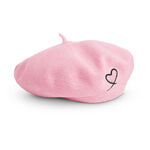 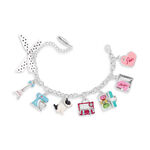